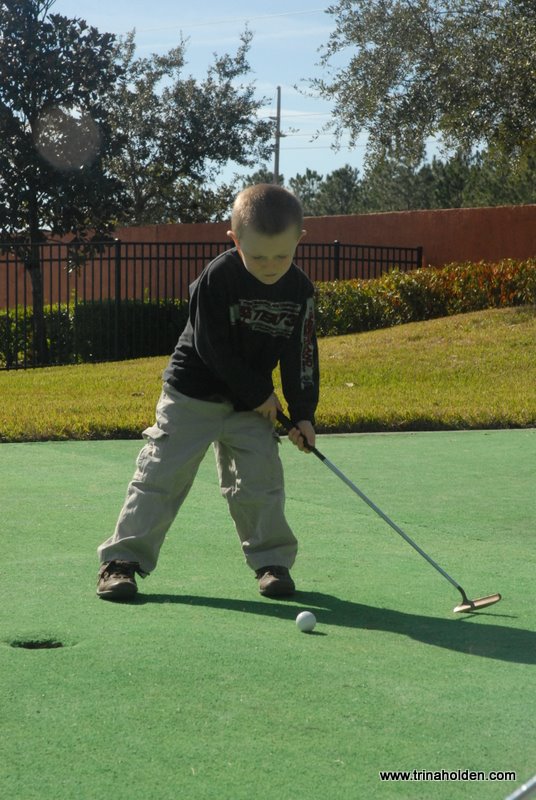 One day my boy came downstairs and announced, “Mom! God talked to me!”

I was terribly excited. “Really! What did He say?”

“He just said ‘Jesse! Jesse! Jesse!’ over and over.” I could tell he was a bit confused, if not discouraged. I sent up a flaire-prayer for wisdom and received sudden inspiration. I stepped over and pulled a baby name book of the shelf.

“Jess, do you know what your name means? Let’s see…it means ‘God is Here’. So, when God says your name, it’s like He’s saying ‘I’m alive and I’m right here with you, Jesse!’ Isn’t that cool?”

His eyes lit up, and it’s as if I saw his faith grow a measurable leap.