The house has recovered from the weekend, due, in large part to my dishwasher, my mother-in-law, and my kids, who are finally learning to clean up after themselves (bless them!).

Last week involved a lot of preparation and secrets. A trip to the hardware with my little boy, and the ensuing loot hidden carefully in the upstairs of the barn. A new recipe consuming hours of my time in the kitchen (New recipes usually do, but this one exceeded my expectations in prep time!) Boxes and a mysterious cylinder were wrapped carefully. Only-once-a-year food stuffs were purchased and set aside. A giant bowl of peppers and onions were sliced very thin. All in honor of this man… 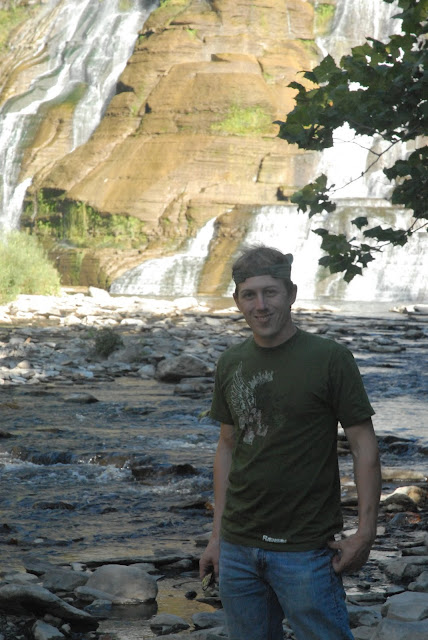 It has become tradition for Jeremy to serve a crowd of family and friends his famous Philly Cheesesteak Sandwiches on his birthday. The dessert is usually pie.

But this year, I decided to try something new.

I’ve been wanting to make cannolis for years. First time I actually got around to researching a recipe, I realized I’d need special equipment. Which I got. A year ago. Then I got pregnant. A season in which I rarely try new recipes, much less desserts. The cannoli tubes sat in a drawer…until last week. 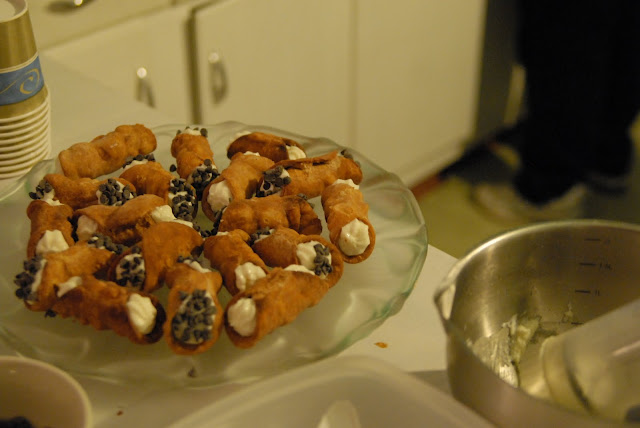 The process took days. But it was worth it. For my man.