Saturday night Jeremy, Jesse, my sister-in-law Joanna, and I drove down to Vestal to call a dance. It was organized by the Vestal LEAH (Loving Education At Home) chapter, and was a Father-Daughter dance. I borrowed my in-law’s camera to get some pictures. 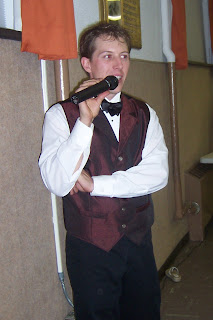 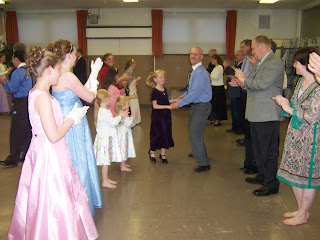 Despite the fact that half the girls were under 4 feet, and precious few of them had danced before, they did really well!! It was so sweet to watch the fathers dancing with their daughters and see everyone having so much fun. 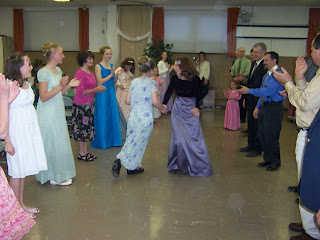 There were a few more girls than dads, so some of the girls danced with each other, and a few ambitious dads danced with 2 or 3 of their daughters at the same time, the one father treating his 5 and 3 yr. old daughter as one, do-si-do-ing around them both at the same time! 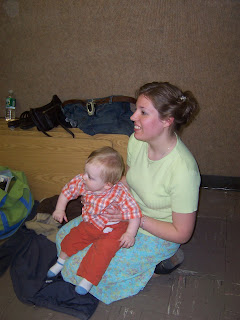 Joanna was a dear, and helped wherever needed. She and I took turns either holding Jesse or assisting Jeremy on the dance floor. 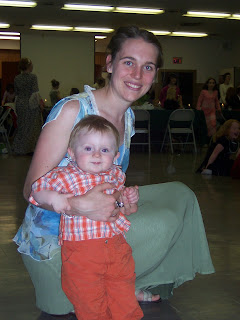 Jesse and I – Jesse loved the dancing and the music. His favorite was “Hunt the Fox” and he wiggled and giggled in my arms as he watched and listened.

It was wonderful to be a part of a special evening celebrating fathers and their daughters.