A Perfect Script for Authentic Introductions

Jesse has become fond of getting to know other children, though we discovered that he often claims a new friend without even knowing their name.

We were at the Chic-fil-A playground the other night where he would have a chance to practice making new friends. I gave him a simple script for exchanging names, and he was all for it. (Where has my shy little boy gone?)

The other mom in the playground overheard his first attempts and informed me in her delicate drawl, “They’ been introducin’ themselves.”

“Who started it?” I just had to know.

I gratefully told her what exciting progress this was for Jesse. Then she told me that Claire had chimed in with,

Wasn’t that a great way to introduce herself? She just cut to the chase and told her new friend the most important thing about her identity. She is a child of God. 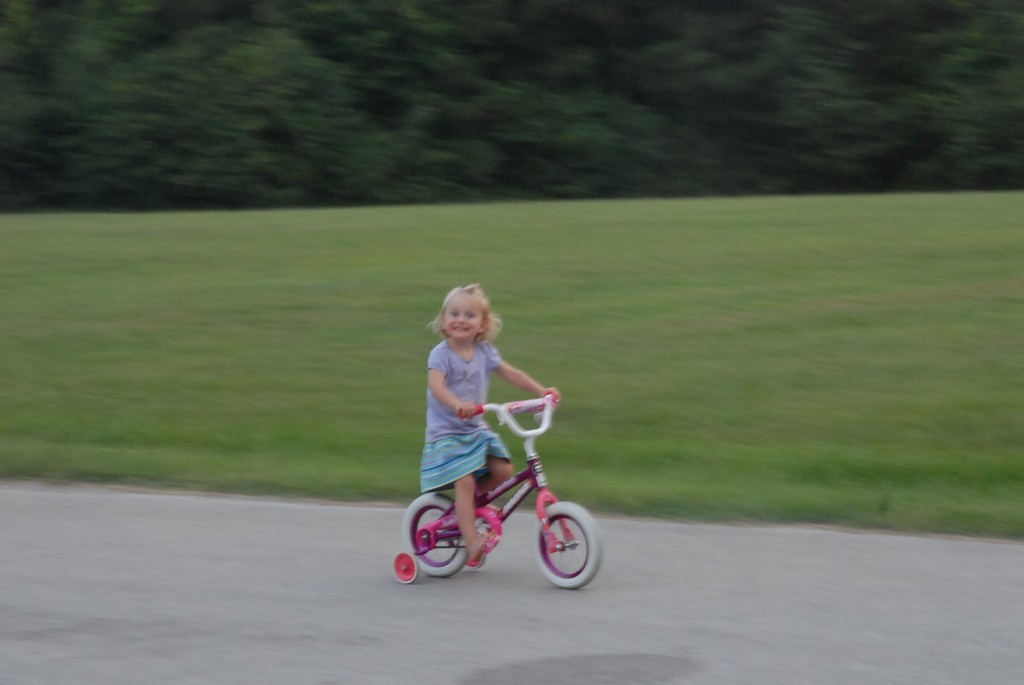 Wouldn’t it be great if we started every new relationship with that focus? Instead of worrying about outward appearance, cultural credentials, or networking potential, what if we just told people who we really are, and let them form their impression of us based on God’s perspective?

Let’s just be ourselves, the one God made, not the one we think we have to look like or act like. It’s the simply elegant way to make friends. 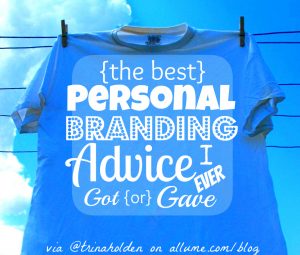 I’ve been thinking about identity and how it plays into one’s personal brand as a blogger. You can read my thoughts over on Allume today, The Best Personal Branding Advice I Ever Got {Or Gave}.

What’s the first thing you like to tell people about yourself? Where you’re from? Your relationship status? Where you’re going? All these things are an important part of who we are, but they aren’t the most important thing, right? Thoughts?